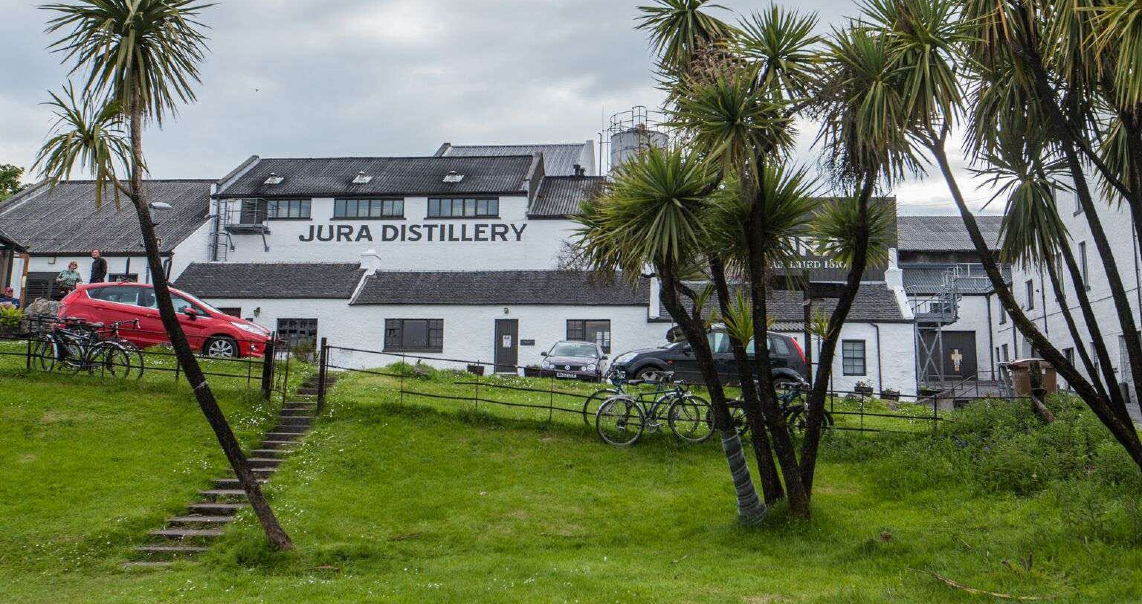 Emperador Inc., the world’s largest brandy company, is continuously expanding its dominance in various markets around the world as demand for brandy and scotch whisky continues to grow exponentially.

The brandy business grew 376% in the United Kingdom, 44% in Mexico, 74% in Canada, and 24% in the United States – all considered to be significant markets in Emperador’s international business.

In Africa, Tres Cepas Brandy, which is under Emperador’s subsidiary in Spain, has expanded their market shares in Guinea and Cameroon.

Whyte and Mackay UK, one of the world’s largest scotch whisky producers established in 1844, and a wholly-owned subsidiary of Emperador, has climbed up to be the second largest selling blended scotch brand in the entire United Kingdom.

In China alone, Whyte and Mackay’s whisky business also grew by around 200% with sales volume through e-commerce expanding by 227% last year.

“We remain optimistic that we can sustain the momentum of our international business this year as we expect continuing increase in the production and distribution volume of our brandy and whisky products all across Asia, North America, Latin America, Europe, and Africa this year. Emperador is the only Filipino consumer brand company today that is not only present across the different continents of the world, but also dominates most of the brandy and whisky markets in several countries where the products are sold,” says Glenn Manlapaz, chief executive officer, Emperador International.