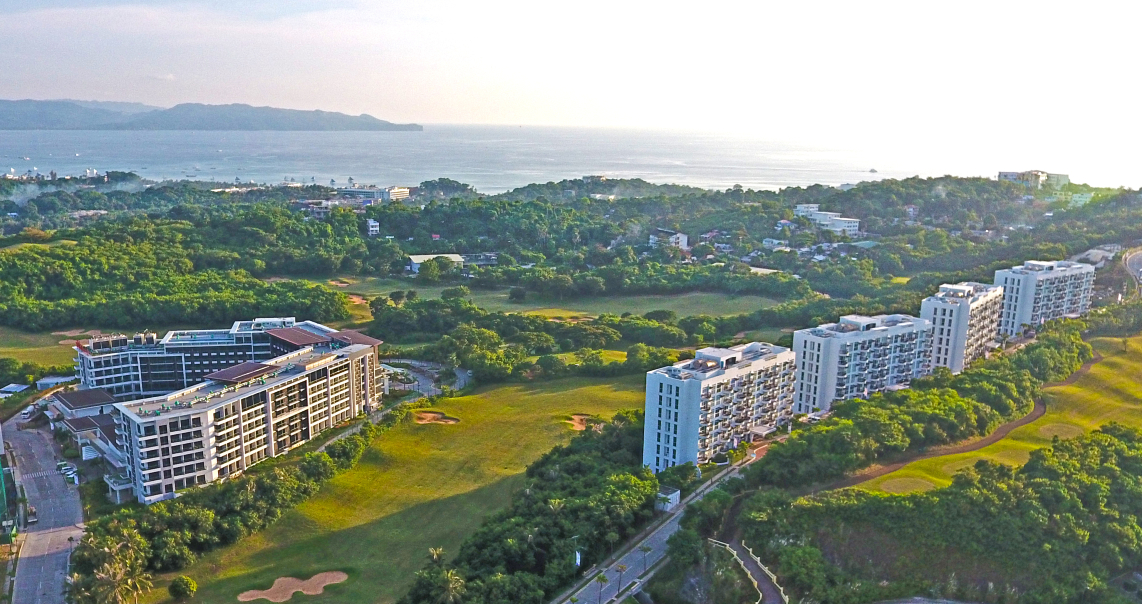 Consolidated revenues in the first nine months of the year increased by 36% to P4.8-billion from last year’s P3.6-billion, driven by strong real estate sales of P3.9-billion during the period, 44% higher than the P2.7-billion achieved last year and mostly a result of higher construction completion.

Moreover, real estate demand turned positive compared to last year for the first nine months of the year, with reservation sales increasing by 3% to P13.6-billion following strong demand in the third quarter. Reservation sales in the third quarter of 2022 increased by 14% to P5.2-billion from last year’s P4.5-billion, largely from residential and commercial properties in GERI’s Boracay Newcoast, Twin Lakes, Southwoods City, and Arden Botanical Estate townships.

Leasing revenues in the first nine months of the year grew by 34% to P317.2-million from last year’s P236.5-million as the company continued the recovery of its rental portfolio. Revenues from hotel operations grew by 274% to P255.1-million from last year’s P68.2-million driven by improving mobility, a return to leisure, and the rise of tourist arrivals in the country.

“Our solid quarter reflects our company’s position and commitment to capturing the growing momentum in the tourism and leisure market. We look forward to sustaining the momentum into the oncoming holiday season as we near our pre-pandemic profitability levels,” says Monica T. Salomon, president, GERI.