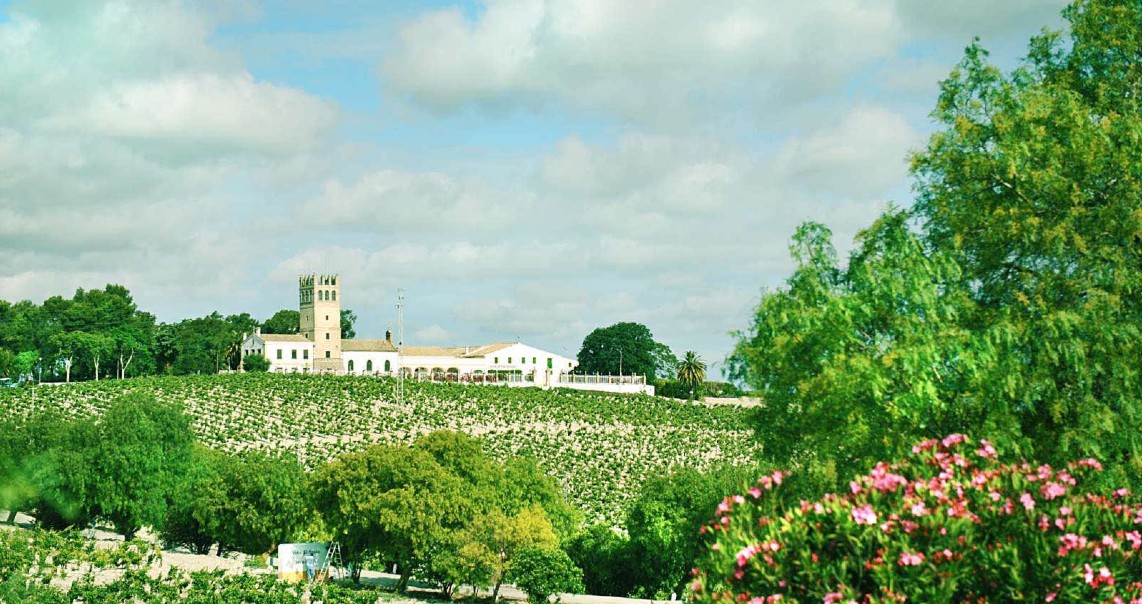 Emperador Inc. – the world’s largest brandy company owning the iconic Emperador Brandy and Fundador Spanish Brandy de Jerez – recorded 11% growth in its net income to P5.9-billion during the first nine months of the year as international sales of its brandy and whisky products in various markets around the world boosted its bottom line.

During the third quarter alone, the company achieved 26% record growth in earnings to P2.5-billion, as overseas demand for its products surged amid the global pandemic.

Emperador Inc. president Winston Co said, “The success of our international expansion boosted company earnings, bringing stability and growth at a time when the Philippines wrestles with the impact of the coronavirus.  Emperador’s global business saw double-digit growth as it adapted well to new consumption trends.” 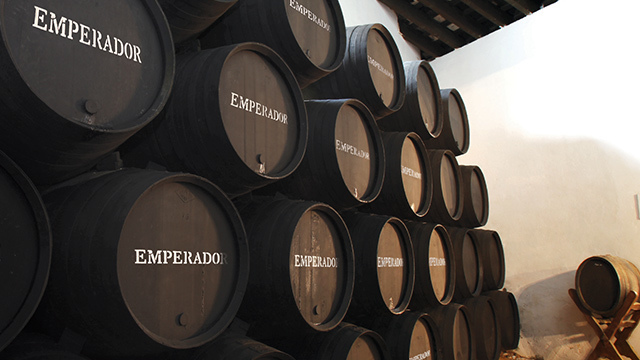 Around the world, Fundador has been particularly showing spectacular performance even in North America. In the United States alone, Fundador achieved 23% growth during the first nine months of the year. In Canada, sales have also tripled during the first nine months as Fundador Light has been made available in Alberta, Canada as a new expression this year. The new Fundador Double Light was also rolled out across the US.

Emperador International chief executive officer Glenn Manlapaz said, “We are glad that the company was able to deliver solid performance in the first nine months of 2020 on the strength of its international business that we have developed in the past five years.  The highest international growth comes from China, which is expected to more than double from last year, which will be driven by the premium single malt brands and brandy.  We are confident that this will pave the way for further growth in the future for Emperador.”