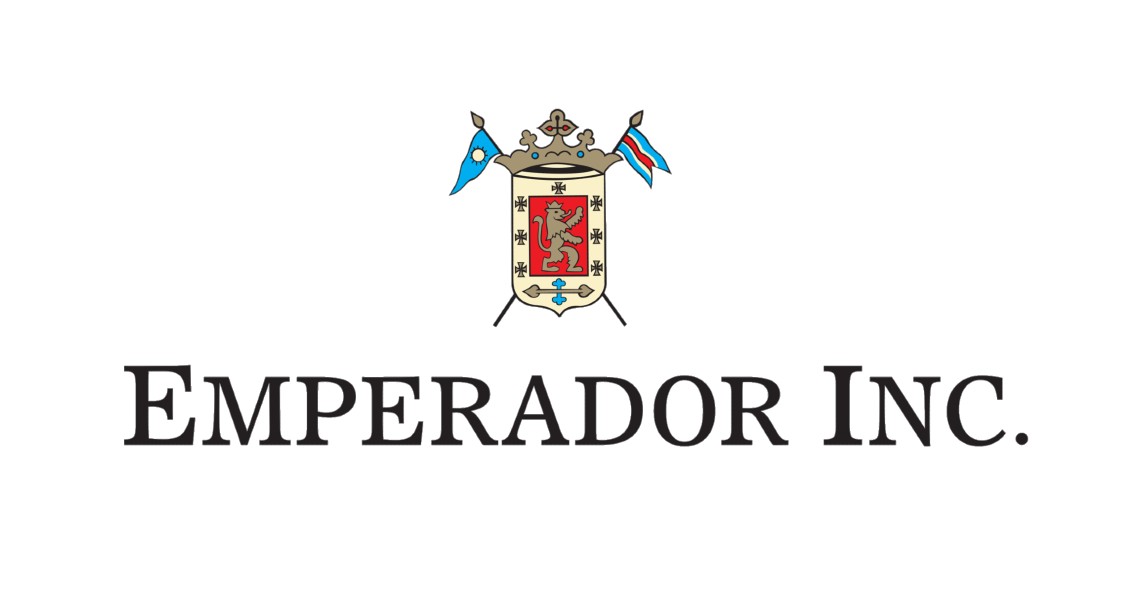 The world’s largest brandy company Emperador, Inc. is further expanding its brandy business across North and South America next year as its brandy portfolio continues to dominate market shares in several countries in this part of the world.

In the United States, volume of Don Pedro and Presidente have been growing in the last five months even as the country faces the challenges of the coronavirus pandemic. Both brandy products are part of the Casa Pedro Domecq portfolio in Mexico, which is now under Grupo Emperador Spain and currently controls 57% of the Mexican brandy market.

“We see brighter prospects in further growing our brandy business across the United States in 2021. Our products are now readily available in several states. Aside from Don Pedro and Presidente, we are also selling our imported brandies – Spanish-made Fundador and Philippine-made Emperador – across the US. From January to September this year, we have already increased our Fundador sales in the US by around 23% and this is a very positive signal for us,” says Juan Cortès Vilardell, chief executive officer, Grupo Emperador Spain.

In Latin America, another brandy product under Grupo Emperador Spain, Brandy Domecq, is already dominating the brandy market in Colombia with a 91% market share.

“Just like in Mexico where we have dominated the market share for brandy, we have also seen a steady growth in Colombia’s brandy market in the last five years. As their economy improves, more and more people are upgrading to brandy from their local white drink called Aquardiente. We remain focused on further expanding our presence across Latin America by also introducing our imported brandy products, particularly the Philippine-made Emperador Brandy, because the taste preference for brandy in this region has been remarkably growing,” Vilardell further explains.

During the first nine months of the year, Emperador’s international business boosted its net income by 11% to P5.9-billion. In the third quarter alone, the company achieved a record growth of 26% in its earnings due to the surge in the demand for its products in various overseas markets even in the middle of the pandemic.