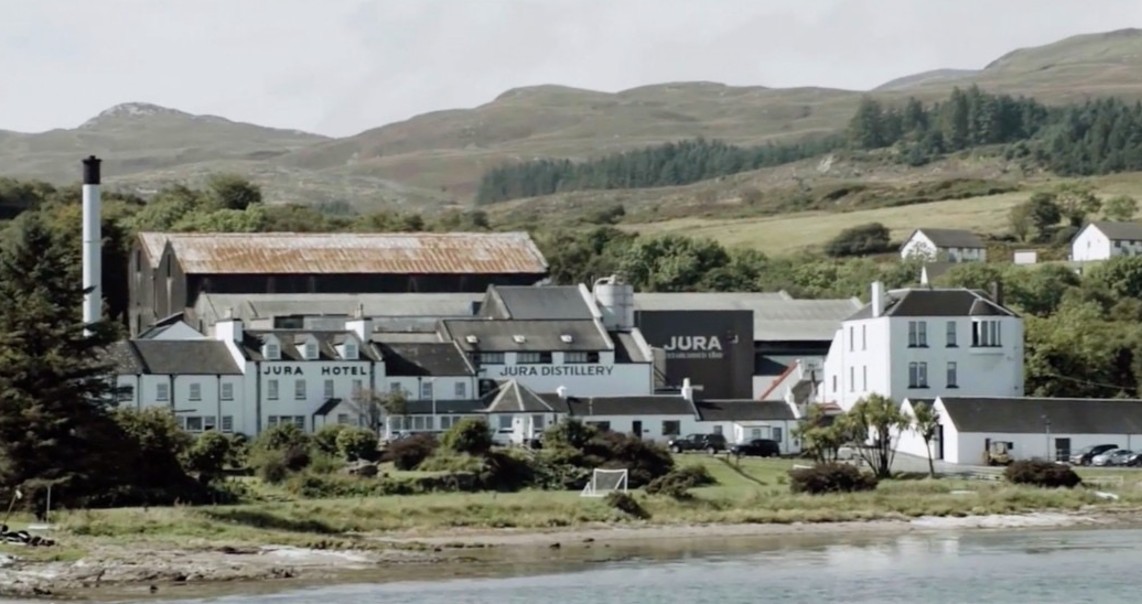 Company expects revenues in China to double this year

Emperador’s brandy and whisky businesses in the United States, Sweden, Spain, Indo-China, as well as in the United Kingdom, Russia, and China saw strong performance during the first half of the year as demand in these markets boosted sales in these segments.

Whyte and Mackay Ltd, a wholly-owned subsidiary of Emperador in the United Kingdom, has reported a 34% growth in sales volume for the first six months of this year, driven mainly by Whyte & Mackay Blended Scotch, which consistently ranks the No. 2 most-selling standard whisky in Scotland. Whyte and Mackay currently owns and operates five whisky distilleries in various parts of Scotland.

Whisky sales in Russia were up by 69% during the first half of 2020, driven by strong commercial and marketing fundamentals. Several premium brands under Whyte & Mackay such as Jura were driving growth in the Russian market. Jura, the single malt Scotch whisky brand, has been known for its traditional whisky-making craft in the scenic island of Jura on the southwestern part of Scotland. Aside from whisky, the untamed island, where Whyte & Mackay owns the one and only distillery, has been popular for its soaring mountains, wildlife, and swirling whirlpools. 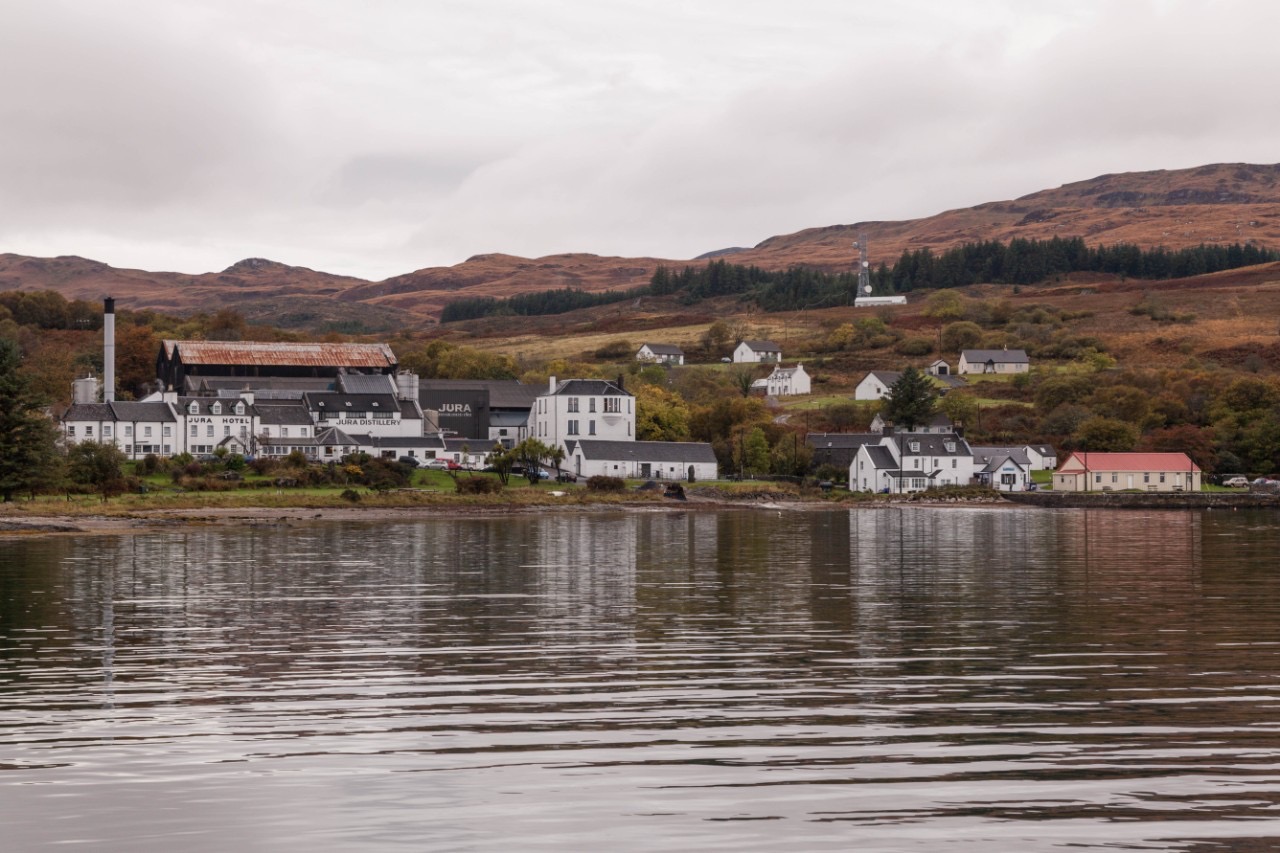 China, meantime, has maintained resiliency to the effects of the pandemic. Amid the lockdown across China due to the pandemic since the start of the year, Whyte & Mackay’s business yielded a remarkable portfolio growth. Large orders for The Dalmore and Fettercairn range were experienced across China as the country eased up its quarantine lockdowns during the second quarter.

“China has bounced back quickly after it re-opened its economy. We are pleasantly surprised at China’s remarkable resilience and its strong preference for luxury and super premium goods has returned so quickly as it began its V-curve recovery. In fact, our sales orders for June and July alone are 125% more than the same period last year,” says Glenn Manlapaz, chief executive officer, Emperador International.

“We are very optimistic that our Whyte and Mackay full-year revenues in China will more than double this year,” Manlapaz adds.