News and Press Release > Emperador Inc. to pursue a Secondary Listing in the Singapore Stock Exchange 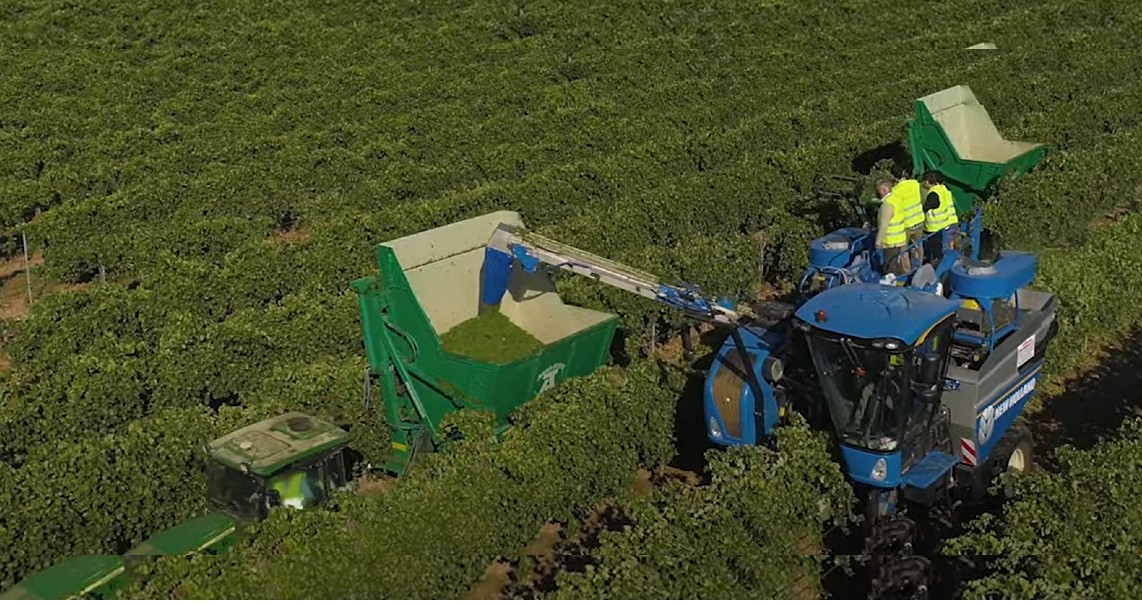 Emperador Inc. to pursue a Secondary Listing in the Singapore Stock Exchange

According to Emperador Chairman and Founder, Dr. Andrew L. Tan, “We believe that SGX, one of the most developed exchanges in Asia, is the appropriate secondary exchange to raise the international profile of Emperador. We are very excited at the prospect of becoming the first ever PSE-primary listed company to conduct a Secondary Listing in the SGX and are optimistic that our Secondary Listing will serve as a catalyst to enhance the strategic collaboration between the PSE and the SGX.”

According to Emperador President Winston S. Co, “Over the years, Emperador has established itself as a leading global spirits company with established footprint in over 100 countries and leading market positions in brandy and whisky. We believe that a Secondary Listing on the SGX will create stronger awareness of Emperador and its world-class brands, as well as increase our stock’s visibility and international investor participation reflective of our global operations and revenue.”

The Company has appointed financial, legal and other necessary advisers to pursue the Secondary Listing.

Emperador is an integrated, global, leading manufacturer, bottler and distributor of brandy, Scotch whisky and other alcoholic beverages. In 2020, the Company was the largest brandy producer in the world according to the International Wines and Spirits Research, one of the largest overall spirits producers in the Philippines according to the Nielsen Company and the fifth largest Scotch whisky manufacturer in the world based on total Scotch production capacity in 2020 (grain and malt liquids productions only) according to the Scotch Whisky Industry Review. As of 2020, Emperador the Company’s brandy products held an 86.5% market share among all local and imported brandies in the Philippines based on volume according to Nielsen Company.

It also owns Whyte & Mackay, the world’s fifth largest Scotch whisky producer, which was recently recognized as ‘Distiller of the Year’ at the Icons of Whisky Scotland 2021.

Emperador brandy and whisky products are available in more than 100 countries.

Emperador Inc. (EMP) is a publicly- listed company at the Philippine Stock Exchange.

This announcement is for information purposes only and is not to be construed as investment or financial advice, or advice to purchase any securities of the Company.

A REGISTRATION STATEMENT RELATING TO THESE SECURITIES MAY ALSO BE FILED WITH THE PHILIPPINE SECURITIES AND EXCHANGE COMMISSION. NO OFFER TO BUY THE SECURITIES CAN BE ACCEPTED AND NO PART OF THE PURCHASE PRICE CAN BE ACCEPTED OR RECEIVED UNTIL THE REGISTRATION STATEMENT HAS BECOME EFFECTIVE, AND ANY SUCH OFFER MAY BE WITHDRAWN OR REVOKED, WITHOUT OBLIGATION OF COMMITMENT OF ANY KIND, AT ANY TIME PRIOR TO NOTICE OF ITS ACCEPTANCE GIVEN AFTER THE EFFECTIVE DATE. AN INDICATION OF INTEREST IN RESPONSE HERETO INVOLVES NO OBLIGATION OR COMMITMENT OF ANY KIND. THIS COMMUNICATION SHALL NOT CONSTITUTE AN OFFER TO SELL OR THE SOLICITATION OF AN OFFER TO BUY.