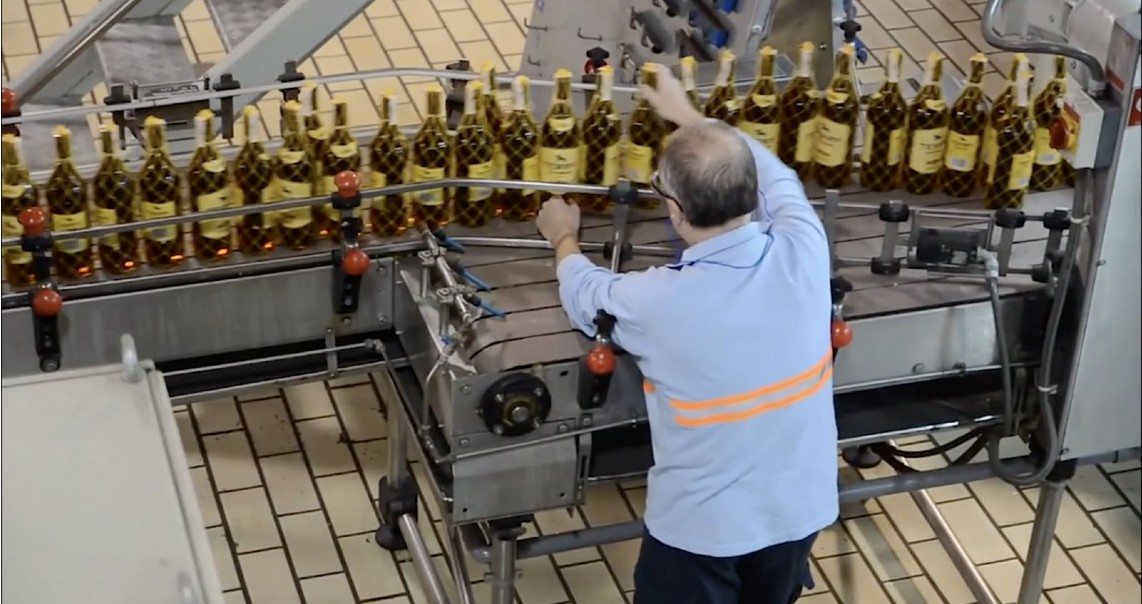 Emperador Inc. President Winston Co said, “Last year’s stellar performance is a continued testament to our premiumization and globalization strategy for our renowned brandy and whisky products ranging from mainstream to luxury sold in over 100 countries.”

2019 was another excellent year for the Scotch whisky segment with the business again growing in every major region of the world.  Asia remained a strong driver of growth supported by great results across Europe and North America.

2019 for the brandy business was likewise a year of accolades garnering 27 awards led by Fundador. The International Wine and Spirits Competition (IWSC) awarded Fundador Supremo 18 the best brandy in the world under the category Brandy de Jerez, which refers to brandy matured in the Jerez area of Andalusia, Spain, using the solera system. Bodegas Fundador was also awarded “Fortified Wine Producer 2019.” Fundador Brandy last year continued to expand around the world especially in the UK and Asia.

For local brandy, Mr. Co said, “Emperador brandy remained at the helm of local liquor across the country particularly in key metro cities, while we strategically engaged in product innovations in response to the ever-changing consumer taste and preference.”

Meanwhile, the company recently announced the extension of its share buyback that began in May 2017 for another 12 months ending on May 16, 2021. To date, roughly 322 million shares have been bought back, amounting to around Php2.2 billion.