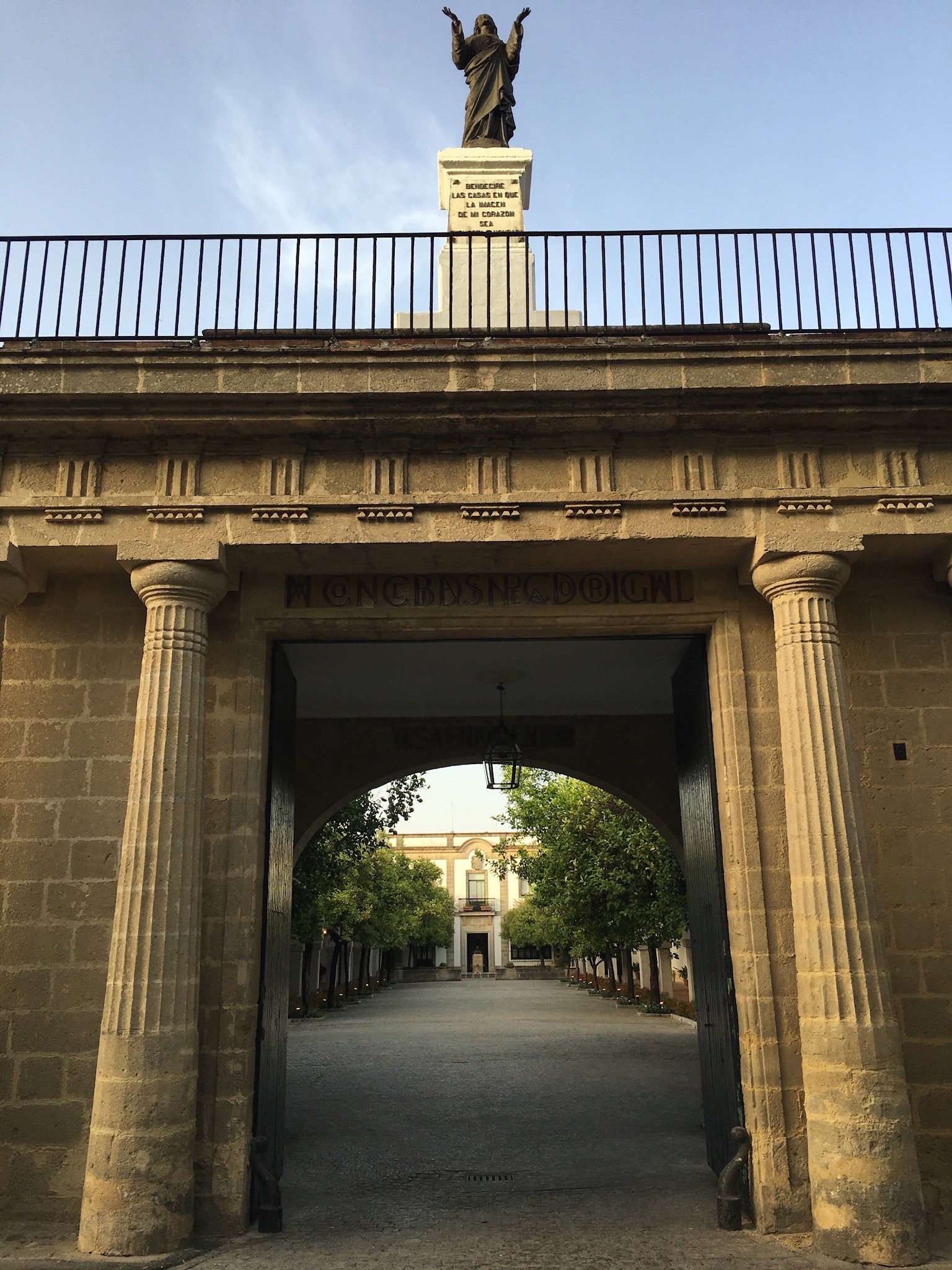 Company to increase production of brandy as demand for ‘home consumption’ increases; distribution of products to continue amid extra measures being undertaken to combat virus spread

Following Spain’s declaration of national emergency and a nationwide lockdown over the weekend, Bodegas Fundador has stopped accepting guests and tourists at its Visitors’ Centre in Jerez de la Frontera, Spain for the first time since its opened to the public in 200 years, in an effort to help curb the spread of COVID-19.

Spain has the second largest number of COVID-19 cases in Europe, with over 6,000 people infected by the virus.

Jerez de la Fontera, which is part of Cadiz province and known as Spain’s ‘brandy capital’, only has 10 confirmed cases – still among the lowest in the entire country.

“Although this is one of the least infected areas in Spain, the company is taking these steps to prevent the further spread of COVID-19 in our area,” says Rafael Rendon Gomez, general manager, Bodegas Fundador.

The Bodegas Fundador Visitors’ Centre is located inside one of the oldest buildings in Jerez’s historical center, which is home to 16th century cellars, a medieval castle, a cloister behind a 15th century convent, majestic French-style gardens, Andalusian patios, tasting rooms, gift shops, and a restaurant built on the foundation of an antique church. It was inaugurated in 1823 with Spanish King Fernando VII as its first visitor.

“We’ve been welcoming guests from all over the world all these years. Since we’ve opened our doors almost 200 years ago, we’ve never closed our doors to visitors so this is historic for us in order to ensure everyone’s safety. This will just be temporary,’ explains Eugenia Herrera, head of Bodegas Fundador Visitors’ Centre.

Founded in 1730, Bodegas Fundador is the oldest and largest brandy and sherry maker in Spain. It owns vineyards, distillery, ageing warehouses, modern blending and bottling facilities, laboratories, and distribution center. It produces brands such as Fundador, Harveys, Terry Centenario, and Tres Cepas.

“We are keeping our regular production and distribution of our products even amid this situation. In fact, during the first two months of this year, we have increased our production by around 50-percent because of increase in demand. Our products are mostly consumed at home, with only a very small percentage of consumption in bars and restaurants. As we continue our regular operations, we are taking all the necessary precautionary measures to ensure the safety and well-being of all our workers,” adds Rendon.