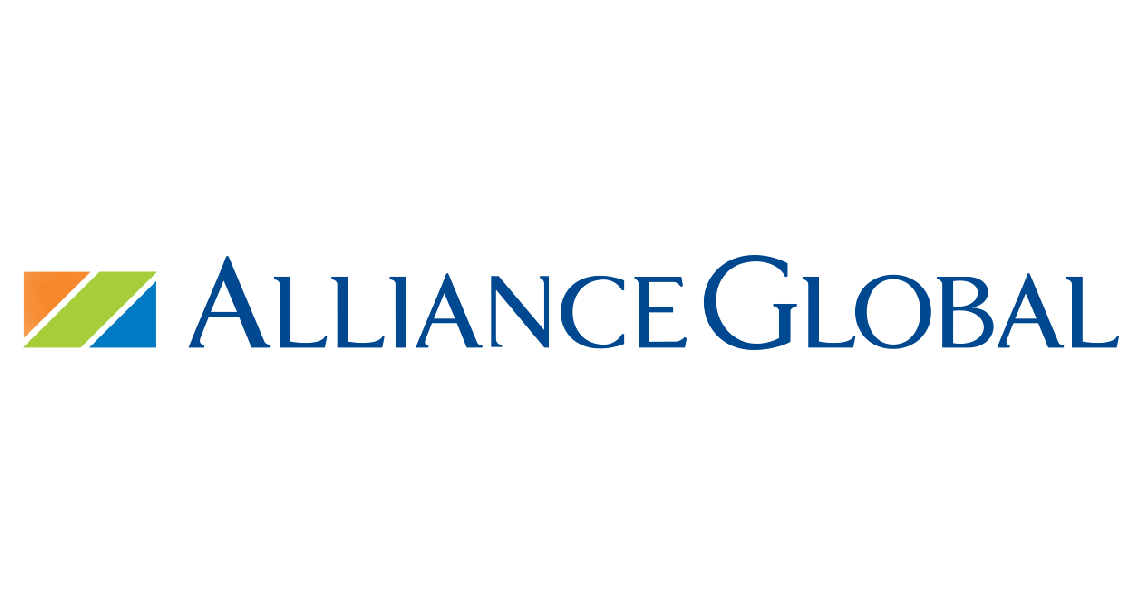 Andrew Tan-led Alliance Global Group, Inc. (AGI) is recalibrating its strategies, particularly on market focus of its various companies, in order to achieve a ‘more balanced’ portfolio as the conglomerate prepares for post-pandemic scenarios such as shift in market demands, and changes in customer behaviors and lifestyles.

AGI saw its net income drop by 62% to P10.3-billion in 2020 compared to the P27.1-billion recorded the previous year, as the pandemic hit most of its businesses. Consolidated revenues were also down 28% to P129-billion from the previous year’s P180-billion, while net income to owners stood at P8.8-billion.

However, double-digit recovery was achieved by its core businesses in the fourth quarter as the government eased quarantine restrictions toward the long holiday season.

“This pandemic really taught us so many lessons as a Group and we see this as a perfect opportunity to strengthen our resolve to have a more diversified portfolio that could provide a balanced stream of earnings in a post-pandemic scenario,” says Kevin L. Tan, chief executive officer, AGI.

Last year, two of AGI's biggest companies – Emperador and Megaworld– benefitted strongly from such deliberate diversification strategies designed to solidify their revenue and earnings base.

During the strict lockdown last year, Emperador performed exceptionally in its global liquor operations, particularly for its brandy and whisky products in Europe, Asia, North America, Latin America, and Africa, offsetting and overtaking the low domestic sales of liquor due to the liquor bans imposed during the quarantine.

Megaworld, on the other hand, was able to benefit from its strong and stable office leasing portfolio, as it catered to provide available office spaces in attractive township settings to companies that were expanding, or looking for new, business-ready locations.

During the year, AGI also fully accelerated its digitalization strategy with investments in Agile Digital Ventures, a wholly-owned subsidiary of Megaworld. Its companies also focused on digital innovations and developed various platforms for their various operations such as iFAE for its residential customers, e-concierge for its hotels, McDelivery PH App for McDonalds, Boozy.ph for liquor delivery, RWM mobile App for Resorts World Manila, and Pick.A.Roo as an all-in-one delivery App, mainly to support the retail partners.

“Innovation, especially on digital technology, will remain to be at the core of our various companies’ business operations. We will continue to use technology to give our Group an added advantage as we embrace the New Reality,” declares Tan.

In 2020, property giant, Megaworld, registered attributable net income of P9.9-billion and consolidated revenues reached P43.5-billion. Its topline derived a hefty contribution from Megaworld Premier Offices, which managed to keep office rentals generally stable amidst the overall resilient outsourcing sector.  Its residential segment and mall rentals, likewise, recovered towards the fourth quarter, helped by the slight easing of the quarantine restrictions.

Emperador, the world’s biggest brandy producer and one of the world’s largest Scotch whisky manufacturers, recorded attributable profit of P8.0-billion in 2020, reflecting an 18% improvement from P6.7-billion the year before. EBITDA grew 7% YoY to P11.6-billion.  Consolidated revenues went up by 2% year-on-year to P52.8-billion, driven by its continued dominance in the brandy market, much-improved whisky sales, and increasing presence of its various liquor brands in the global market.

Travellers International managed to post EBITDA of P425-million even with the limited operations of Resorts World Manila (RWM) during most part of the year due to the community restrictions.  Net gaming revenues in 2020 stood at P9.4-billion, while non-gaming revenues amounted to P2.8-billion. Also during the year, Travellers upgraded its Garden Wing casino, to complement its Grand Wing casino, giving RWM the much-needed capacity under the New Normal.

GADC, a long-term partnership with AGI that is majority-owned and led by its Chairman and Founder George Yang, which holds the exclusive franchise to operate restaurants in the Philippines under the ‘McDonald’s’ brand, registered sales of P19.8bn in 2020 amid the challenges brought about by the pandemic on store operations and customer traffic.  The company managed to record EBITDA of P3.2-billion and EBIT amounted to P316-million.  GADC closed the year with 655 McDonald’s stores.