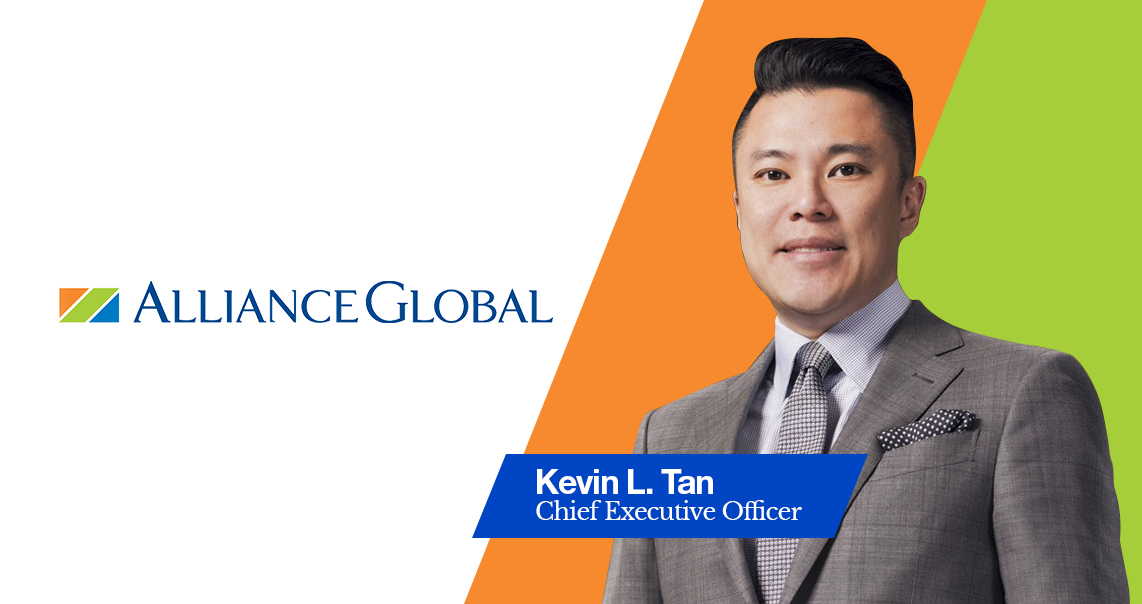 Andrew Tan-led Alliance Global Group, Inc. (AGI) registered a net profit of P4.1-billion in the first half of 2020, reflecting a 67% decline from P12.5-billion the year before. Net income to owners stood at P3.8-billion, down 53% from its year ago level of P8.1-billion.

Consolidated revenues fell 26% to P61.4-billion from last year’s P82.8-billion, as the conglomerate, which has varied interests spanning real estate developments through property giant Megaworld Corporation; leisure, entertainment and hospitality through Travellers International Hotel Group, Inc.; spirits manufacturing through Emperador Inc.; quick service restaurants through Golden Arches Development Corporation (GADC), popularly known as McDonald’s Philippines, which is a strategic partnership with the George Yang Group; and infrastructure developments through Infracorp Development Corporation, faces the hurdles caused by the coronavirus pandemic that affected most of its businesses. 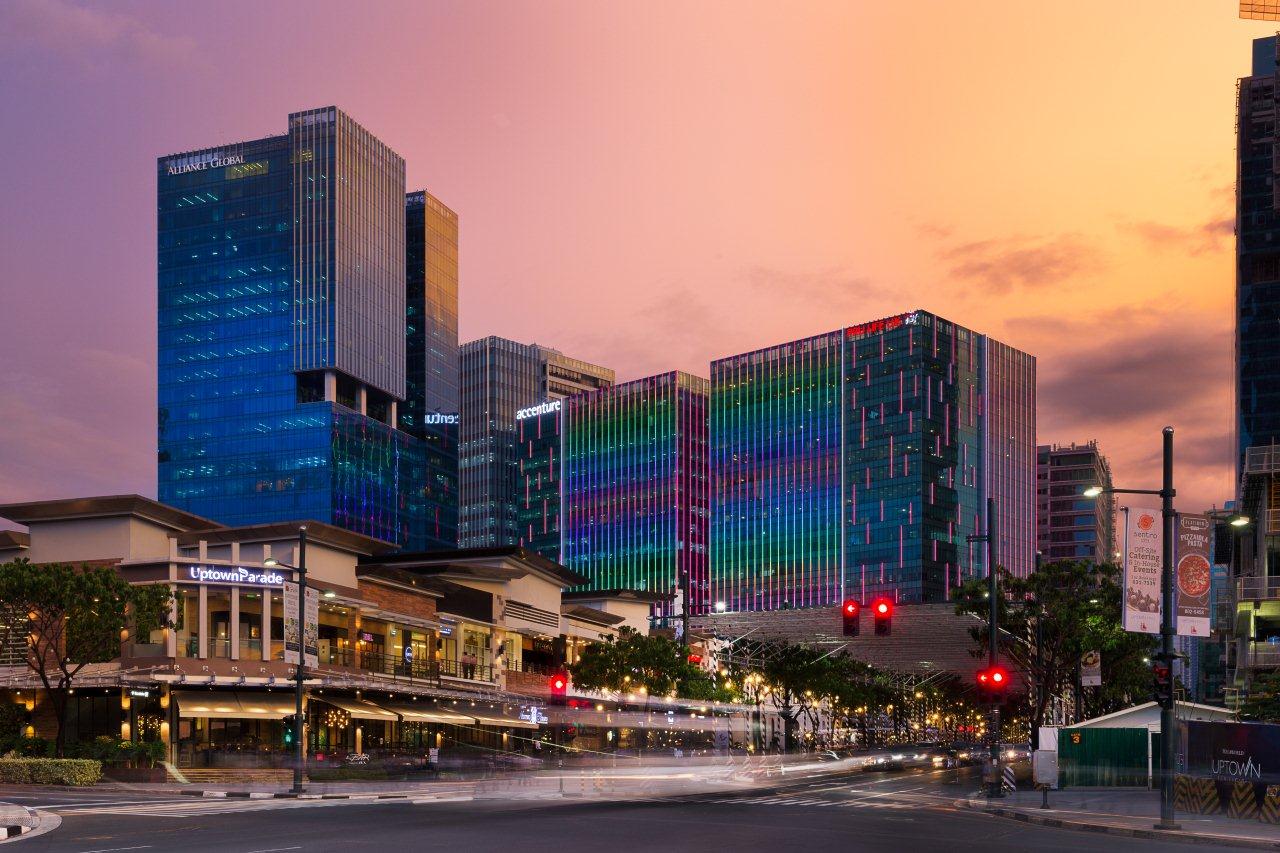 “The country’s strict two-month lockdown weighed heavily on most of our domestic operations. We take comfort from the fact that we have managed to diversify our sources of income, either by type of products or by geographic contribution, and this has helped us mitigate the impact of this pandemic on our group performance,” says Kevin L. Tan, chief executive officer, AGI.

In the first half of 2020, Megaworld, posted a 33% decline in attributable net income to P5.4-billion from P8.1-billion a year before. Consolidated revenues fell 25% year-on-year to P23.8-billion, as the strict community quarantine weighed on mall rentals, real estate sales, and hotel revenues. Office rentals, however, grew 10% to P5.6-billion, proving anew its dominance and strong hold in the country’s office sector as it catered mostly to the more resilient BPO industry.

Despite the pandemic, Megaworld also managed to register reservation sales of P38 billion during the semester, of which about P17 billion in sales were accomplished during the second quarter when the country was placed under strict lockdown. This indicates some innate strength in housing demand, particularly in the middle- to high-income segment of the market.

Emperador, the world’s biggest brandy producer and owner of the world’s fifth largest Scotch whisky manufacturer, recorded a 2% year-on-year improvement in attributable profit to P3.3-billion in the first half this year. Consolidated revenues stood flat at P21.5-billion despite the imposition of the liquor ban during the lockdown which affected domestic liquor sales. In the second quarter, Emperador’ sales and earnings got a boost mainly from its Scotland-based Whyte and Mackay operations which saw its whisky revenues jump by 29% while more than doubling its profit from year ago levels. Its Scotch whisky operations contributed 31% of the group’s business in the first half of this year.

Meanwhile, the ongoing community quarantine, which put a temporary halt in casino gaming operations, has taken its toll on Travellers International. The owner and operator of Resorts World Manila (RWM) recorded a net loss of P3.7-billion in the first half this year, a reversal from its P845-million net income the year before. Gross gaming revenues were more than halved to P6.1-billion while its non-gaming revenues fell 44% to P1.7-billion, the latter due to limited hotel operations and MICE activities. Overall gross revenues plunged 53% year-on-year to P7.8-billion. 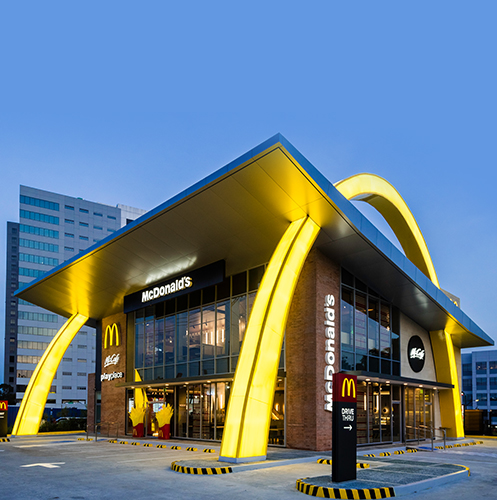 The community quarantine also significantly affected GADC’s operations which saw its bottomline post a loss of P709-million in the first half this year, reversing the profit of P751-million the year before. Consolidated revenues declined by 37% year-on-year to P9.7-billion during the same period. At the start of the lockdown, only about 38% of the McDonald’s stores were operational, while activities were limited to take-outs, drive thru, and delivery services as dining-in was not allowed. The level only improved to 84% by May with the easing of the restrictions, but still with limited services. GADC ended the quarter with 668 stores.

“This global health crisis has brought us new learnings. We have modified our product offerings and acquired new skills to adapt to the changes in consumer behavior. Likewise, our move to transform our operations under a digital strategy, an undertaking we have started only last year, has supported most of our businesses especially during the strictest period of the community quarantine,” reveals Tan.